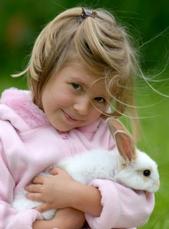 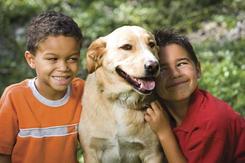 Doctor Nass and his staff remain committed to providing the highest level of pediatric care, combining expert training, the latest medical technologies and over 25 years of experience serving the community.

Copyright © 2018 Howard Nass MD FAAP Pediatric Office, All rights reserved.
You are receiving this email because you or a family member is a patient at our office and has opted to receive our newsletter.

Now We Are Picking on Poor Little Hamsters

​PET HAMSTERS HAVE BEEN LINKED TO JUVENILE DIABETES 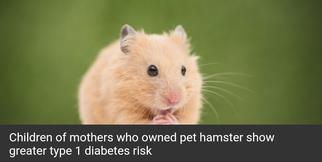 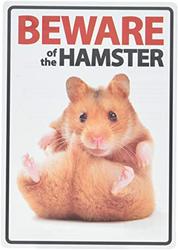 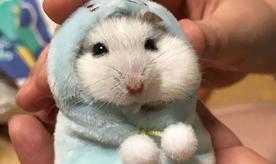 Individualized Care in a Warm
and Supportive Environment

Dear Parents,
Some time ago we spoke about the correlation of cat ownership during pregnancy and the later development of childhood schizophrenia.

We have now decided to "pick on" other sweet, cuddly, animals.

Swedish researchers have recently concluded that  children born to mothers who kept a pet hamster during their pregnancy were more likely to go on to develop Type 1 Diabetes.

The current thinking as to the mechanism of Type 1 Diabetes is that exposure to certain agents such as viruses may predispose us to develop antibodies against  pancreatic islet cells, resulting in an inability  or decreased ability to produce certain hormones such as insulin.

In fact recently it was also shown that the 2009 swine flu outbreak was linked to increase type 1 diabetes rates in Norway.

( Adult onset ( Type 2 ) diabetes , for the most part is a separate disease caused by decreased insulin sensitivity and associated with conditions such as obesity)

The Swedish study involved collecting health data from more than 16,000 parents who had children in the late 1990s. Researchers wanted to investigate why type 1 diabetes is usually diagnosed so early in life and whether having a pet could impact the chances of getting the condition.

Taking into consideration diabetes family history, they looked at the number of children who had later gone on to develop type 1 diabetes and what sort of pet their parents had owned when pregnant.

The data showed that 25% of expectant mothers had a cat and 18.7% had dogs. No link was determined between owning either animal and the child later being diagnosed with diabetes.

But the researchers did find that five children out of 150 families who had kept a hamster during pregnancy had been diagnosed with type 1 diabetes. This meant the chances of developing the condition was four times greater than average.

"Exposure to hamster during pregnancy seems to increase the risk of Type 1 Diabetes Mellitus in the child. One possibility could be infection by virus hosted by the pet," said the study authors.

The researchers note that many other cases of type 1 diabetes occurred without hamsters being linked, adding "As only a small minority of the mothers, whose children later developed Type 1 Diabetes, had a hamster during the pregnancy, this factor cannot be regarded as a common causal factor."

In addition, the researchers did not go so far as to say that pregnant women should rehome their pet hamsters  because correlation studies cannot indicate cause. The study does though lend additional evidence to theories of the etiology of Type 1 Diabetes.

No one is advocating at this point the elimination of pets for ourselves and our children; pets and therapy animals can help alleviate stress, anxiety, depression, and feelings of loneliness and social isolation. They have in fact been shown to decrease recovery times from a multitude of conditions.

Nevertheless, it may be reasonable to exercise a certain amount of jurisprudence in families with a pregnant household member.